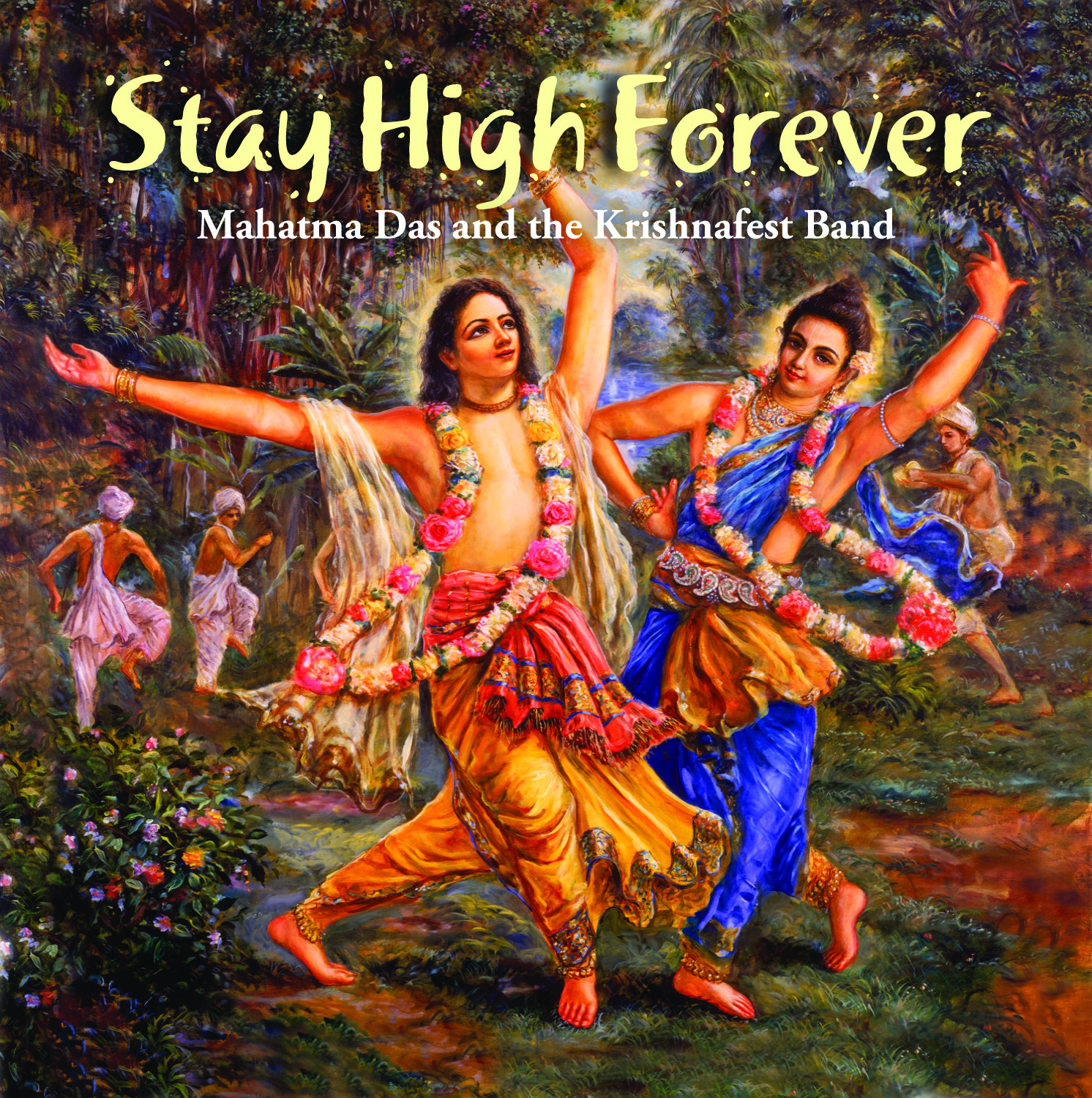 “Krishnafest was a program aimed at attracting people to Krishna consciousness through lively soft rock kirtans using guitars, portable electronic drums and keyboards. Krishnafest attracted many devotee musicians and would perform at festivals and colleges. But it was most well known for its kirtans every summer at the mall in Washington, DC, a place where every day thousands of high schools students would get to hear the holy names for the first time in their lives. Wherever we performed, our objective was to get people to chant and dance with us. With our encouragement, people really got into it (especially at festivals that sold beer!)

After Krishnafest officially ended, several of the former Krishnafest members were living in Dallas, Texas. I was also staying there and when there was opportunity to perform, we would resurrect the Krishnafest Band. The difference now was that many of the performances were done at Kalachandji’s restaurant and the goal wasn’t to get people to dance (since they were eating). These recordings are more mellow than the one’s we recorded at outdoor festivals and colleges.

Rasamanjari dasi, a singer and guitarist who had played in a band before joining Iskcon spent several years in Dallas and would often chant with the Krishnafest band. She leads some of the kirtans on this production (and also plays guitar).

I never intended to release these recordings. I would just give copies to the band members. When they would play them devotees would ask for copies. So I decided I would go through all the recordings (about twenty hours) and pick the best from everything we did and release it as the last Krishnafest Band offering.”