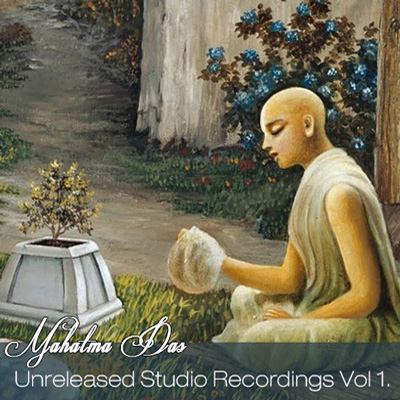 “Over the years I recorded many demo songs in my studio, songs ideas that were never taken to completion. As a creative person who likes to write songs, often songs naturally popped into my mind. So in my spare time, or sometimes spontaneously in the middle of my work day, I would find myself at my keyboard coming up with a song melody and working on lyrics.

Having a studio adjacent to my office gave me the opportunity to put these songs ideas to tape. In the professional world these are called demo songs, recordings that give an idea of the potential a song has when properly arranged and recorded.

During the last ten years when these songs were written and recorded, I gradually became more and more engaged in services that took me outside of my studio. Plus, since I was working on a new CD project during those ten years (trying to do something very high quality), any time I could find to record went into the production of my this new project called Forever.

Recently, I began to confront the reality that unless an engineer falls from the sky and is willing to arrange record, mix, and master all these demo songs, (and does it all for free) and all I have to do is show up and sing them, these demos will probably never get professionally arranged and produced.

Since I love a lot of these recordings, and since I felt that others would also like and benefit from them (I often listen to them myself), and if I don’t let them out to the world in their current state, no one is going to ever hear them, I decided to bit the bullet and release less than perfect recordings.

These songs are, for the most part, unlike anything released on my other CD’s, primarily because they are in English. They came from me spontaneously, and were recorded spontaneously as well. They reflect a gut level of creation and recording, without attention to much detail or perfection. But I am sure you will find among these 25 songs many that will strike a chord for you!”